This week we are not going to be watching a big boxing match, we will be talking about the last discussions with someone you had that got a little heated. This could even be an argument with no-one that existed entirely in your mind or just an online spat with someone. The main idea is that over the next few weeks we start to bond with others around us and look at ways to prevent us from getting defensive and firing up the engines of the BPD symptom Explosive Anger.

The ability to communicate with others in our species is not something that is exclusive to us humans. In fact, many animals use simple movements to communicate with each other rather than sounds. But if you go up to someone and suddenly start dancing they are going to think you are quite mad or possibly borderline crazy (which with BPD you really are!) So we humans have to use words to communicate with each other, but it is our emotions that often control those words and with BPD the mind can soon take over what your mouth is saying which can (and often will) lead to those moments of very intense arguments with people.

I was watching a Ted Talk once and the man talking (sorry I forget his name) was talking about how we communicate with others and suggested that there are 3 main cores of holding any good conversation. He said the main cores of a good conversion are Listening, Understanding and Body Language. With every client I meet, I tell them this and spend a few weeks working on these core conversational elements because there is a lot more to those core elements than you might think. 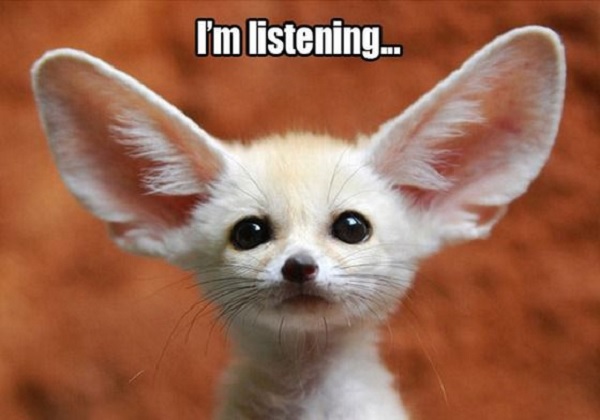 This week let’s have a little think about listening when thinking back about having a conversion you had with someone. We all listen to what the other person is saying, it’s how we have a basic conversion and we have done it since birth. But with the innocence of being a baby, we listened to everything that was being said. The tone the person is saying it, the pace, the pitch, the ease of flow of the words coming out of their mouths, it’s how babies determine emotions from those words without the emotions being fully on show and as a baby, you have to go by the emotions being sent to you because you don’t understand the words being said!

Now I would like you to think back once again to the last headed conversation you had with someone. Did you really hear all that was being said to you? Maybe you picked up the wrong tone of the conversation, maybe it was just your mind that warped it into something negative, or maybe you were really on point that day and it was always going to be a heated spat. Just take some time to close your eyes and have that same conversation over and over again. Think of new ways of ending it, think of some way in which you might have got the wrong end of the stick even if you are sure you didn’t. Imagine yourself as someone else that person knows, what do you think they would say?

All I ask with this exercise is that you don’t think of anything to triggering and you don’t whip yourself up in the mind about a past conversation you wish had gone a different way. The past is the past, but the future can be a new path for you, just as long as you are willing to listen to the directions to it. 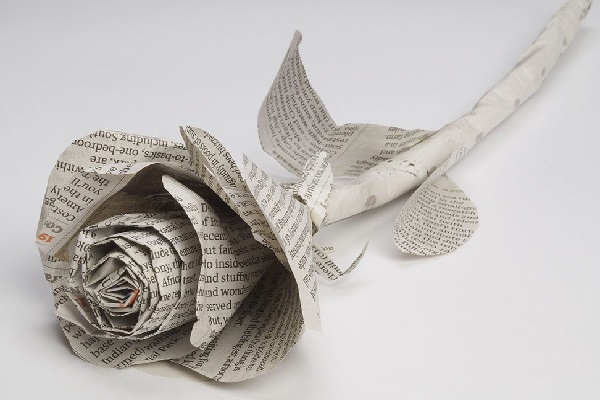 This Weeks Homework: This week I would like you to get hold of some paper or a magazine and tear it up. But with each tear of the paper think back on past conversion that ended badly. Or maybe just think about an online spat you had (I know I have many of them). Then as you tear each bit of paper put all your emotions into it. If you end up jibbing out and tearing all the paper into a million pieces don’t judge yourself for doing something bad, praise yourself for being able to dispel so much negative emotion in one fell swoop.

Listen to each tear you make, try quick rips of the paper, slow ones and try feeling different emotions while tearing the paper and see if it makes a different sound with different emotions. You might be surprised at what you hear when you really take the time to listen.