Have you ever stopped and asked yourself what sort of people surround me? Not just close friends and family, but people you might describe as role models or even icons! Often our human lives are shaped by those around us and this is especially true with those of you with BPD because you often tend to mimic others around you rather than find your own personality and style. So the point I am getting at is that maybe, just maybe you are not the one with issues at all… 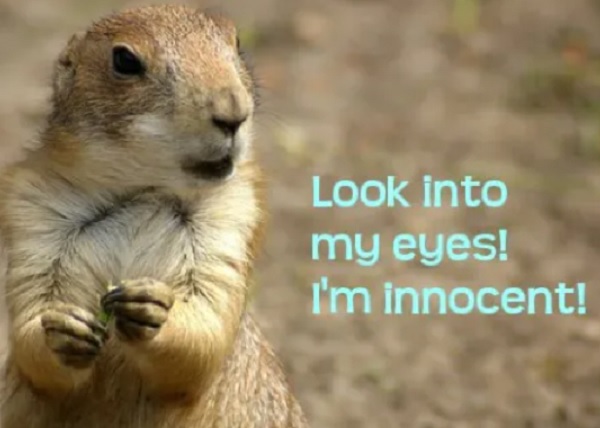 One of the biggest issues people with BPD have is split thinking. A person is either all good, the purest of the pure, or they are bad and evil, never to be talked to. But humans are not like that! You can’t put everyone into two circles because there are many people who are grey in colour. These people often have good intentions but might appear bad. For a quick example of this, a young man I currently working with (we shall call him Mike) who is fresh out of jail for manslaughter. Mike doesn’t have BPD, or indeed any other personality disorder and he had a good upbringing with wealthy parents supporting him in whatever he wished to do. In fact, they are very nice people and you could even say his family are pretty perfect.

So Mike must be evil-minded right? Well…no. From Mike’s side of the story, he tells me that he went out to get a drink from that local store and walked into the shop witnessing what appeared to be an argument with someone and the store clerk. A small fight started between them and Mike, but sadly that store clerk ended up being shot and killed. With no CCTV and no-one else around to witness what happened the police only had the gunpowder on Mike’s shirt as evidence, but it was still enough to convict him for almost 10 years. Do I believe his side of the story? Of course, I do, because I have no reason to doubt it! Mike is still having regular therapy meetings with me because the trauma of that day deeply affected him.

So with that side of the story in mind, Mike must be 100% good right? Well…no! Because Mike tried to play the hero because that is what his father had always raised him to be like. His father was in the army for 30 years and someone who many people call a “stand out guy”. So Mike didn’t call the cops that night and doing so might have stopped the store clerk from being killed. You could argue that no matter what way you look at it Mike is as guilty as the man who may or may not have done the shooting! We can’t tar Mike with a good brush, or a bad brush, but what we can be is understanding and nonjudgmental with him because it was his upbringing that made him who he is even if that was seemingly a pretty great upbringing.

My point is there might be people in your own life who you believe are bad and evil. But do you know that for sure? Those with BPD often report having intense and unstable relationships for this very reason! But if you stop for just a moment and try to be less judgemental of others around you it might slow down your topsy-turvey life for a while. Yes, you should try and remove the toxic people in your life if you know for sure that is what they are, but don’t judge them as such. I keep drumming home that message because the moment you learn to stop judging yourself and others is when your life will change for the better.

Just because your friends, role models or icons do bad things or dress a certain way doesn’t mean you have to. You can take inspiration from people to make your own personality, yes, even Mike could be seen as a good role model. Sure, what he did wasn’t great, but at the time he thought he was doing the right thing, it was a momentary lapse of concentration and nothing more and that is something many of you with BPD can easily relate to. 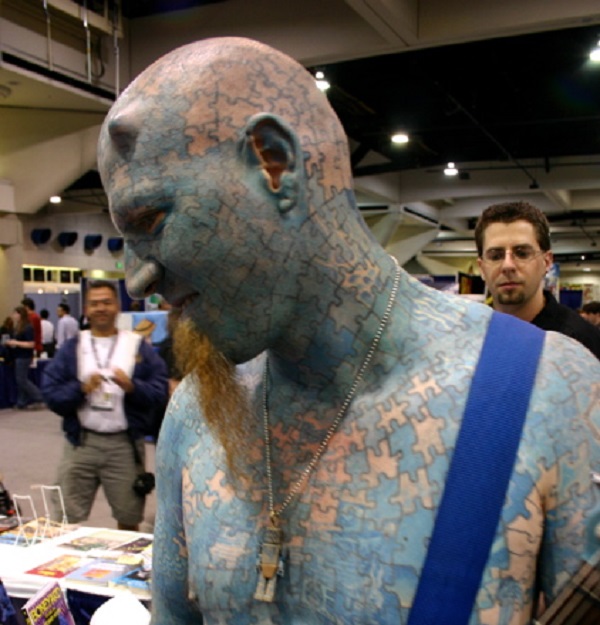 This Week’s Homework: For this weeks task I would like you to imagine yourself as a human jigsaw puzzle. You are made up of several pieces all of which are made by different people. So the question is…who are those people? Have a look at the clothes you wear, your accent, your mannerisms all those things that make you who you are today! You might realise that you are the way you are through no own fault of your own, but rather those who made you. But being a jigsaw puzzle you can simply remove the parts you don’t like and make the finished person better, stronger and more able to live a normal life. So the question is…what pieces did you remove and who made them? The answers might surprise you.