Have you ever heard of something called the butterfly effect theory? This is the idea that even the smallest of things can have a massive effect elsewhere. The main concept of this theory is that a butterfly flaps its wings and causes a giant typhoon on the other side of the world. Why do I bring this up? Because our behaviour towards the world and indeed others is often caused in the same way. Today we will be looking at why we behave the way we do in certain situations and learn to control it… 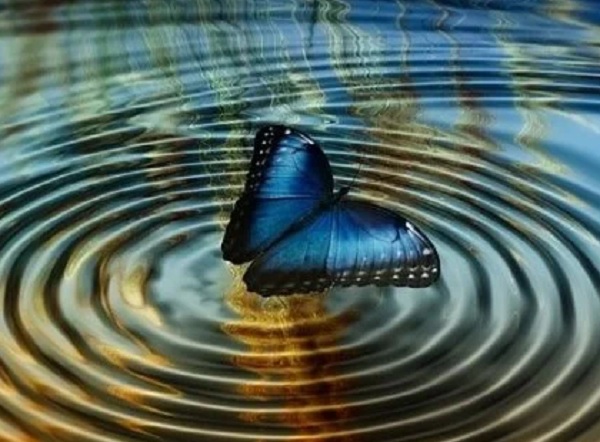 Many of my clients with BPD report being angry a lot of the time, but I will often tell them that it isn’t so much you are angry, but the things happening all around you are what is causing you to become angry (cause and effect) and this is ESPECIALLY true with BPD. As you might well know Explosive Anger is one of the 9 main symptoms of BPD, but I dispute this. I think it is more likely that the other 8 symptoms are causing this reaction. Let’s use an example from my own life…

It was in late February 2018, I and my partner had gone out for dinner in a nice restaurant and something I am sure most people would relate to happened. A family sat a few tables away from us was letting their children run around the tables until the inevitable happened. The waiter carrying our dessert was just heading towards the table and one of the small children ran straight into him. Because he was concentrating on carrying the plates he did not see them and dropped both plates sending the lovely looking cakes flying. What did I do? I cried. I started to cry to the point that nothing was going to stop it, so we left the restaurant and have never returned there since.

But being a therapist I think back on that day a lot and wonder why on earth I started to cry! The waiter was OK, the children were OK and there were plenty more desserts in the kitchen. The restaurant owner even removed the excitable family from the restaurant, so it’s not as if instant karma didn’t occur! So what happened that night? Well…maybe those children running around were like the butterflies in our theory. Their flapping arms were just like butterfly wings and all the little movements then caused a typhoon of emotions to rise inside of me until it started to rain from my eyes. Or maybe it was something else…

When I think back to that night I do vaguely remember NOT feeling mad about the children running around, but instead thinking back on my own childhood. My parents would never have let me run around like that because they were quite strict. In fact, we NEVER went out to a single restaurant and even family meals at home would often end in arguments, but that is when it hit me. I cried not because I was mad about the desserts, but because I think back to how my own parents would have reacted if I had run into the waiter. For a brief moment, I was that child and I was in deep trouble. I would have been black and blue all over and probably grounded for at least a year.

As you can see, all our human behaviour is about cause and effect and not always a matter of black and white thinking which causes most of the problems in a BPD life. Sometimes you have to stop and look at things from a different angle and work your way back to the butterfly flapping its wings. 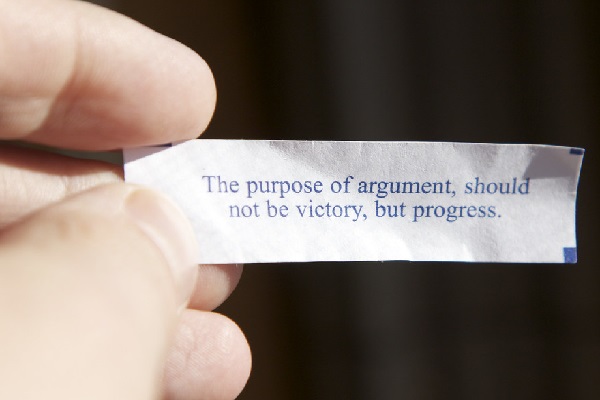 This Weeks Homework: For today’s homework I would like you to think back on the last argument you had with someone (online or in the real world) and break everything down as much as you can. So for example…

I had an argument with my boyfriend
Why?
Because he didn’t reply to my text!
Why?
Because he said he was busy
Why?
He is at work
Why?
To earn money to bring into the house
Why?
To pay for bills and buy nice things
etc, etc, etc.

Just try to break down a single argument as much as you can until you can’t do so anymore. Just close your eyes and imagine that little child running around the restaurant constantly asking “Why?” to everything you say. If you break things down enough you will soon start to see a deeper understanding of that moment and maybe links to the past or present that caused you to react the way you did. The more we understand our own behaviour, the easier it will be to control it.