A Petition to Allow #BPD on Instagram Gains Momentum 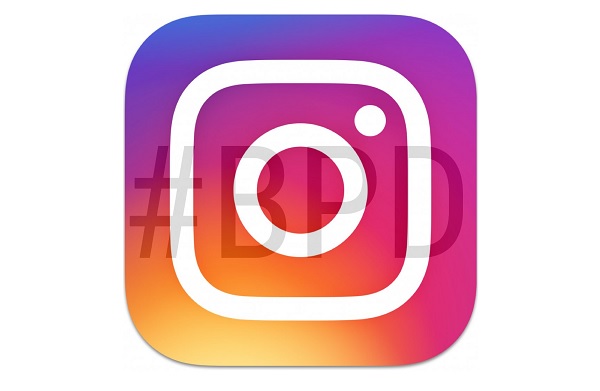 While some were unaware of this, over on Instagram if you tried to look for posts containing the hashtag “#BPD” you are blocked from seeing them ever since November 2020. We quote Instagram here as they say “Posts with those words or tags often encourage self-harm and even lead to death” which will of course be true for a very small number of posts, but I feel safe to say 99% of all BPD posts even on Instagram are informative, positive or at least supportive. But now there is a petition to allow content with the hashtag to once again been seen. The good news is the petition has now got over 10,000 signatures…but is this the right thing to do?

This ban on the hashtag BPD was caused by the death of Molly Russell who took her own life, then shortly after her family discovered distressing material about suicide on her Instagram account with many of those posts of course containing the hashtag #BPD. While this is of course a VERY controversial stance we feel a ban was not the right thing to do and only enforces the image of perfection Instagram seems to have.

The campaigner’s main issues are that if you click “Get Support” it is pretty much useless information with a single number to a suicidal hotline, or if you click “See Posts Anyway” you don’t get to see anything other than trending posts from a handful of accounts, many of which are not helpful or supportive in any way!

When it comes to social media and its effect on mental health there are of course plenty of pros and cons. At the end of the day, some hashtags do need to be stopped, but banning them stops nothing as they just go on to use other hashtags to promote their “harmful content”. I put that into quotation marks because what will be considered “harmful content” by some can also be seen as reaching out in need of help and advice. What happened to Molly Russell was truly terrible, but there is still a place in social media for mental health support and advice because if we are all truthful a lot of mental health issues can easily arise from it as well.

Maybe the answer isn’t so much to get the hashtag ban lifted but to have officially recognised accounts posting supportive grams and helpful IGTV videos. The truth is suicidal behaviour is a big part of the symptoms of borderline personality disorder with some research showing as many as 75% of all those who suffer from it going not to make at least one suicide attempt in their lifetime and many even trying to make multiple suicide attempts. But just because you kick something under the carpet doesn’t mean you deal with the problem. Their main goal of the ban was to remove suicide based content from their platform and you can still easily find all that sort of content if you want. Just because people don’t hashtag it doesn’t mean it doesn’t get seen.

Sadly there are no easy answers here and it is difficult to know what way to deal with things, but banning a hashtag that is mostly supportive content is not going to help anyone. If you have a different POV on this we would love to know in the comments below.

Amber Heard Having BPD is Bad News for All of Us!

Your IQ level Might Affect How Well you React to Therapy